Sales of residential properties in Quebec shattered the record set in 2017 as more than 86,000 transactions were registered on the real estate brokers’ Centris system – an increase of 5 per cent compared to 2017. The year ended on a high note as 18,858 sales were concluded in the fourth quarter of the year, a 6 per cent increase compared to the fourth quarter of 2017. It should be noted that Quebec’s residential real estate market is in an enviable position compared to other provinces, as sales in British Columbia and Ontario were down 23 per cent and 18 per cent respectively in 2018.

Here are some highlights: 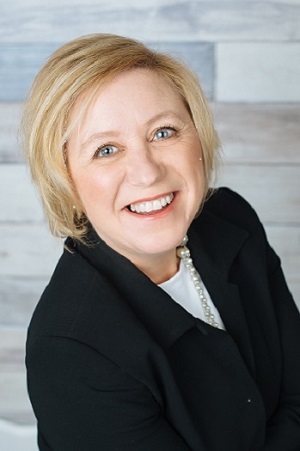 Thinking of buying or selling?

We’re full-service agents that consistently deliver the highest level of customer care, integrity and market expertise. Our concierge-style service paired with our friendly approach lets you relax and enjoy your next move.